Going back to the traditional canons of underground cinema and multimedia environment, Retracing Black reflects on the sensory mutation of the cinematic and videographic element, subverting found footage and TV-collage practices to provide the figurative element with an absolute, definite identity.

A triptych of hand-painted 16mm films from the Black Film Series is featured along with unreleased works filmed in 1960s New York, while a series of projected hand-painted glass slides transforms cellular forms into a sculptural, kinetic installation. Electronic sound compositions are intertwined with the spoken words of Calvin C. Hernton, a poet and a seminal member of the Black Art Movement.

In the permanent collection of the Tate Modern London 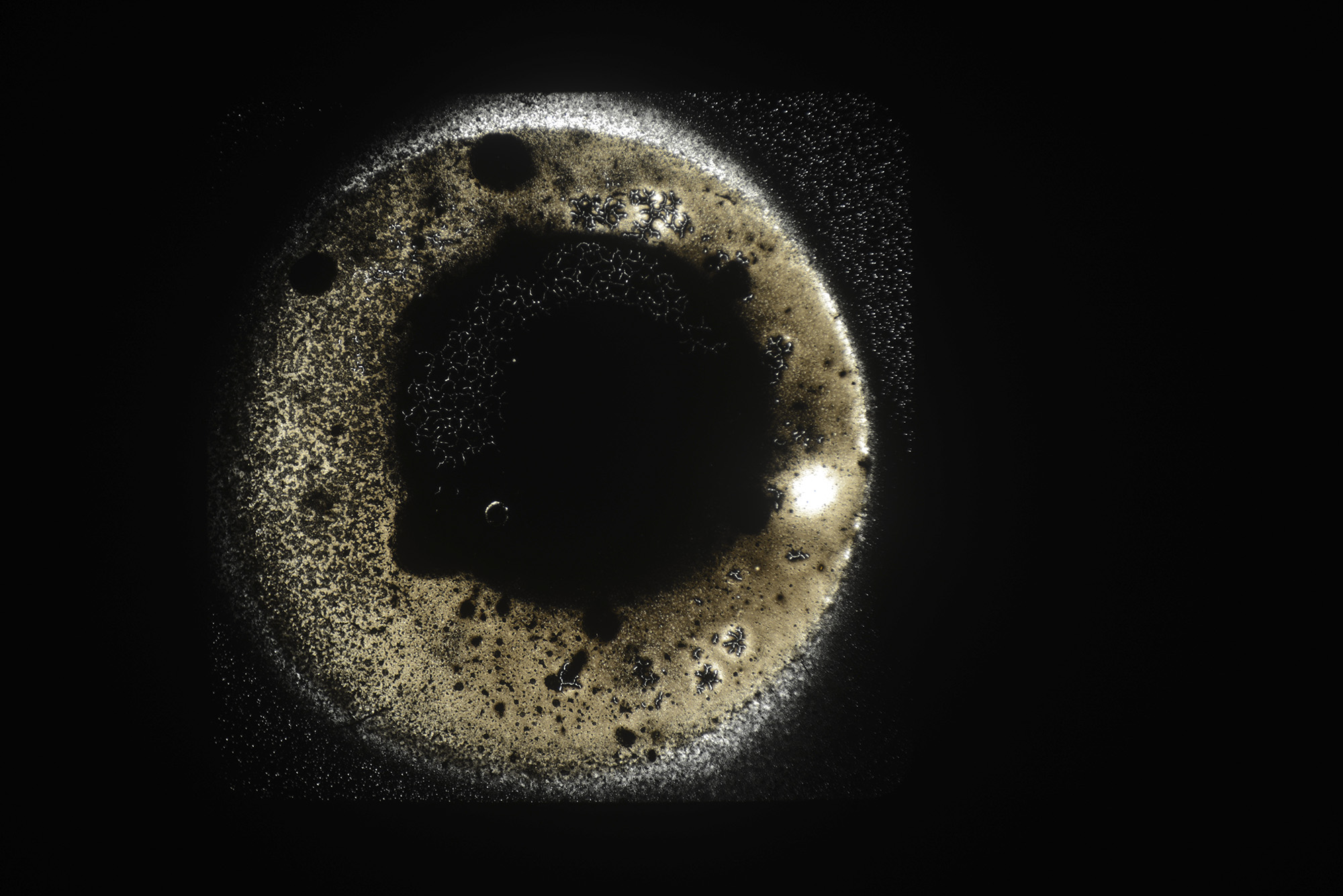 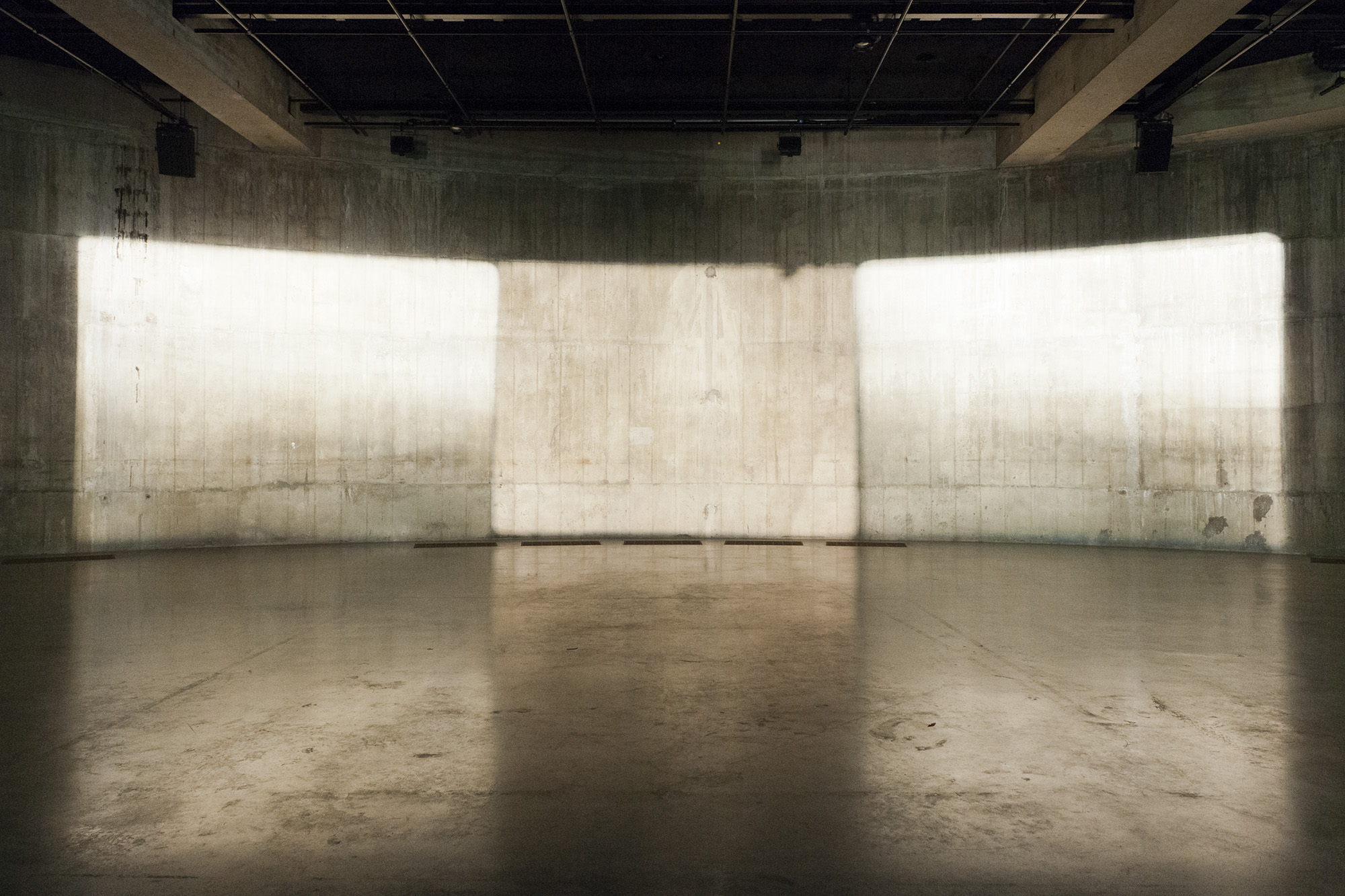 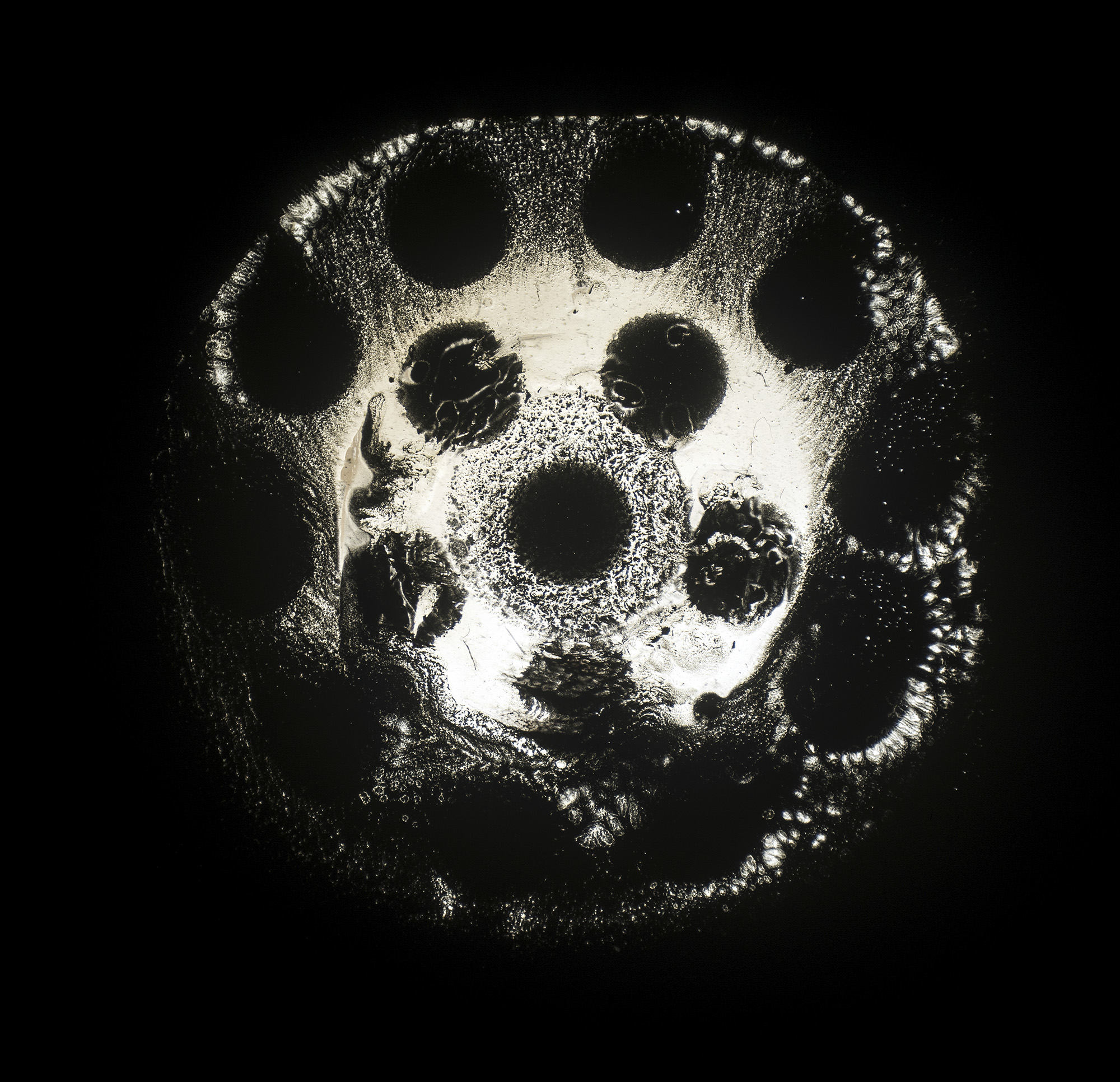 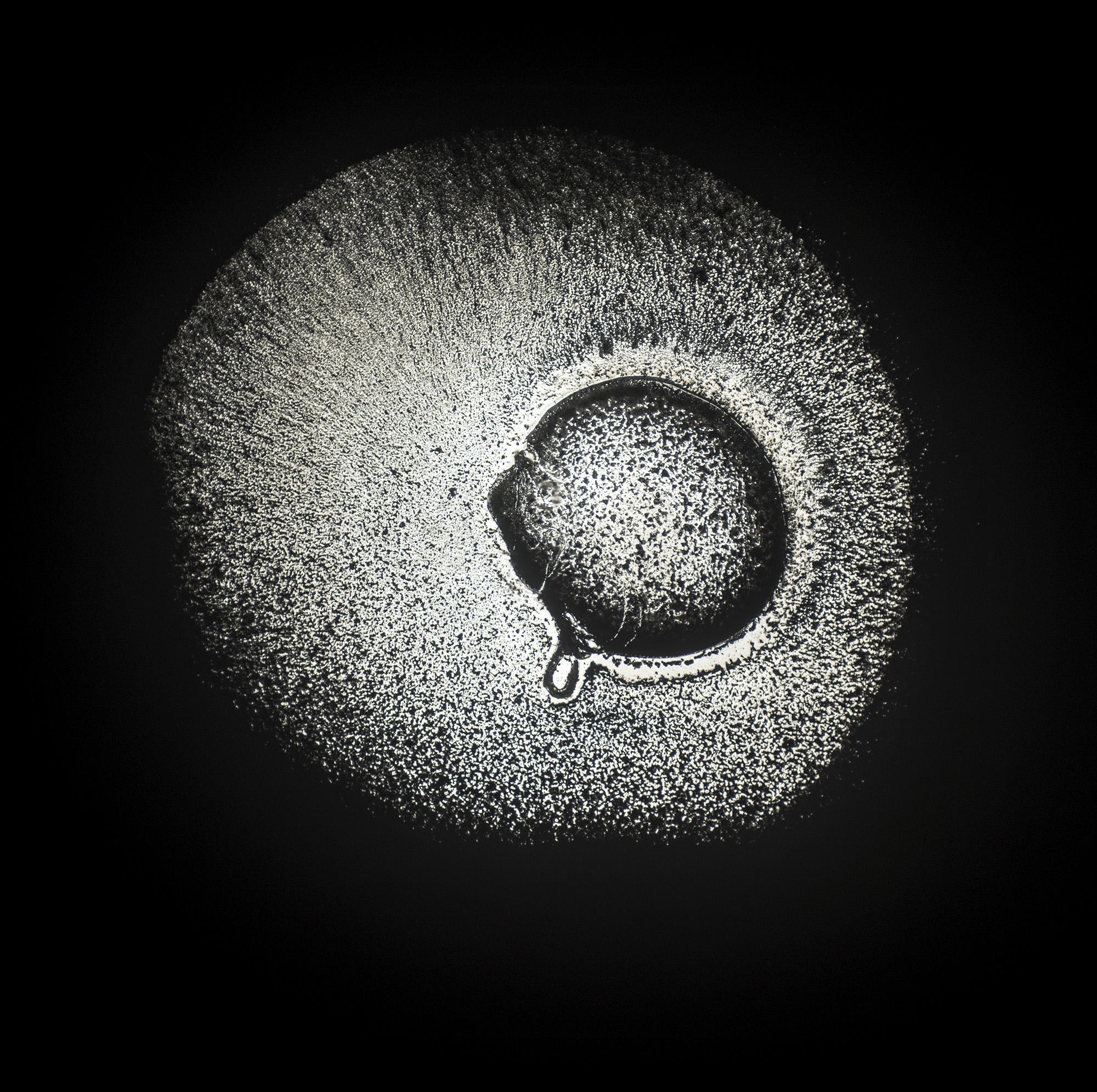 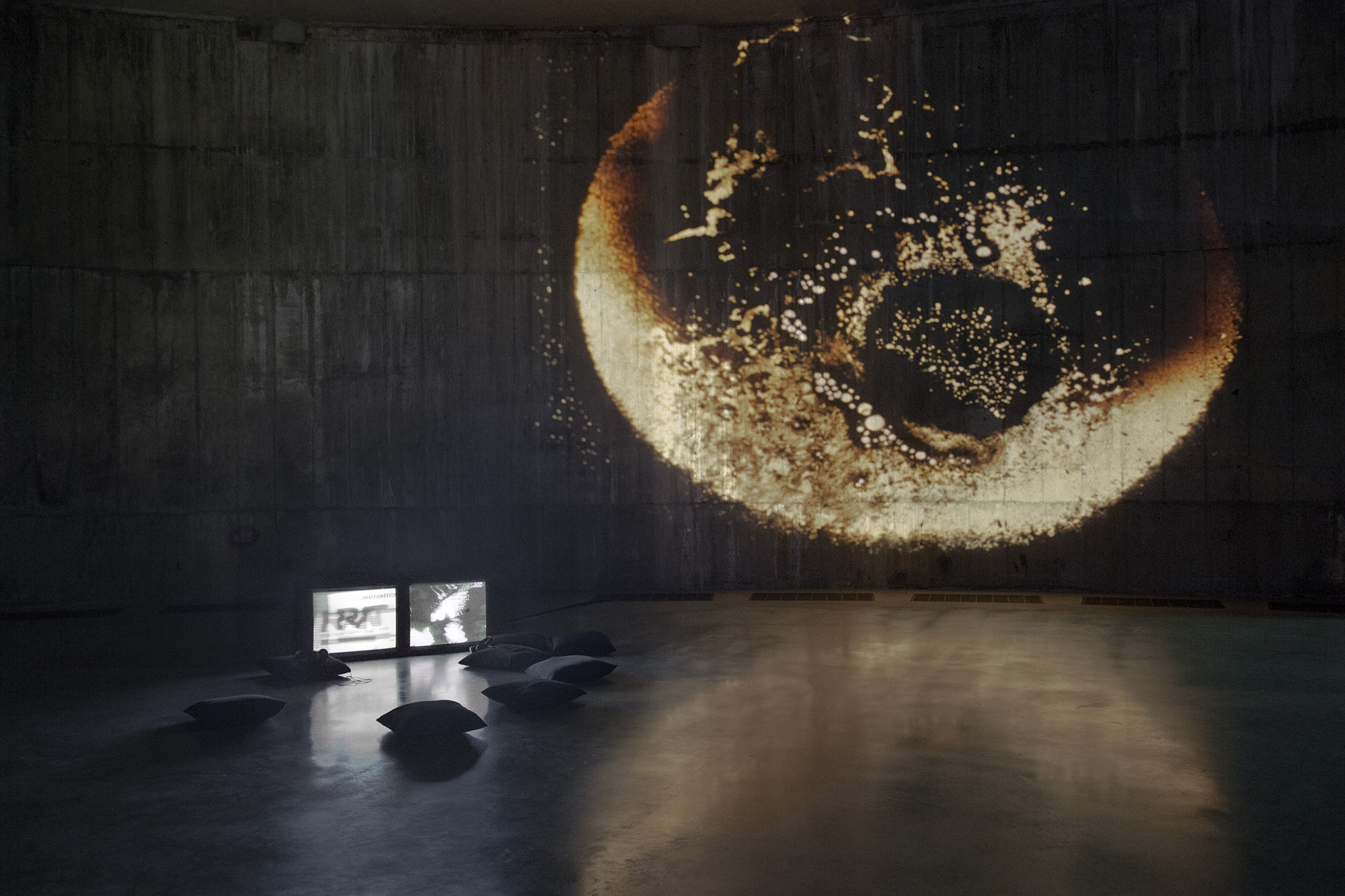 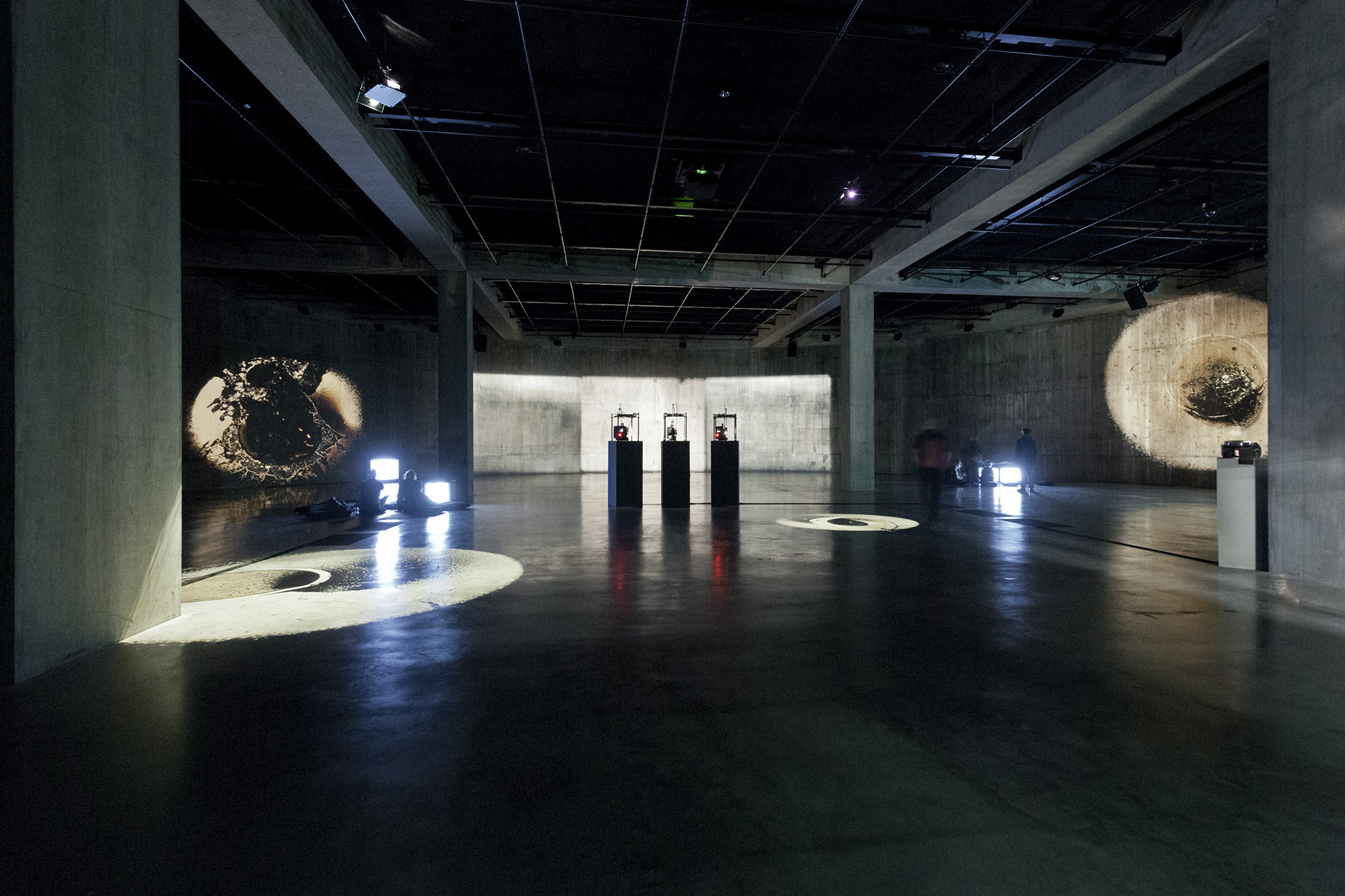 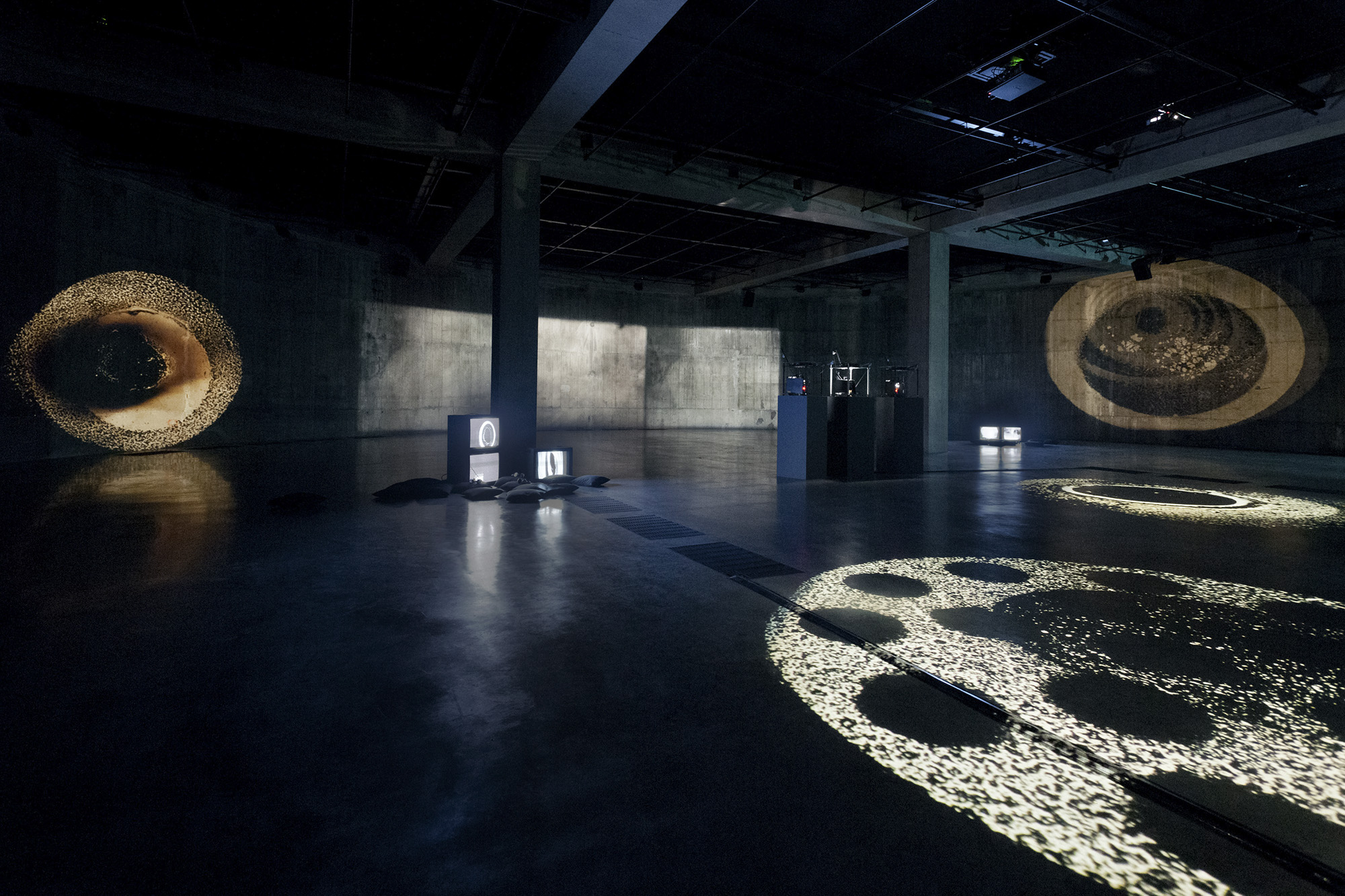 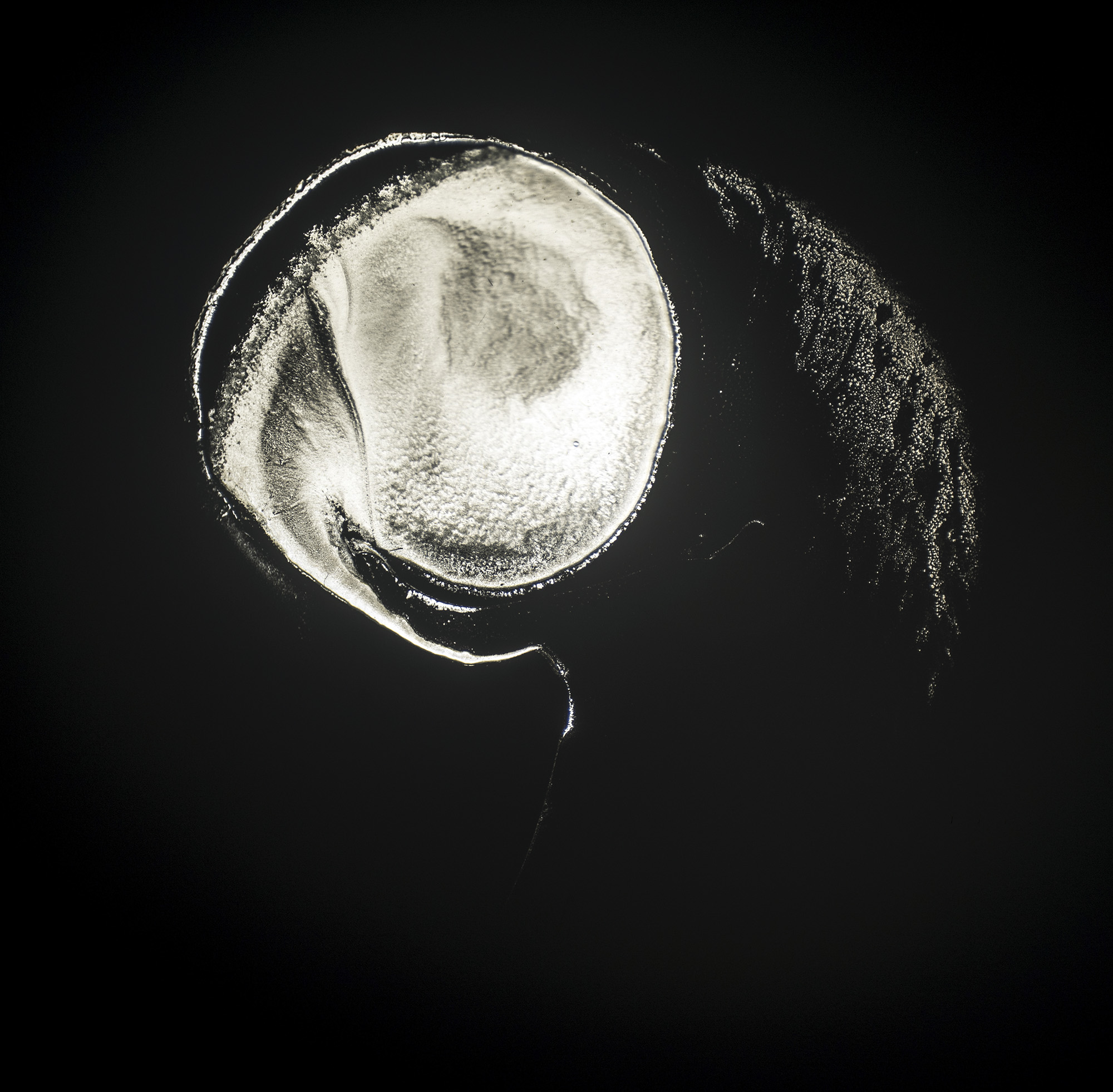 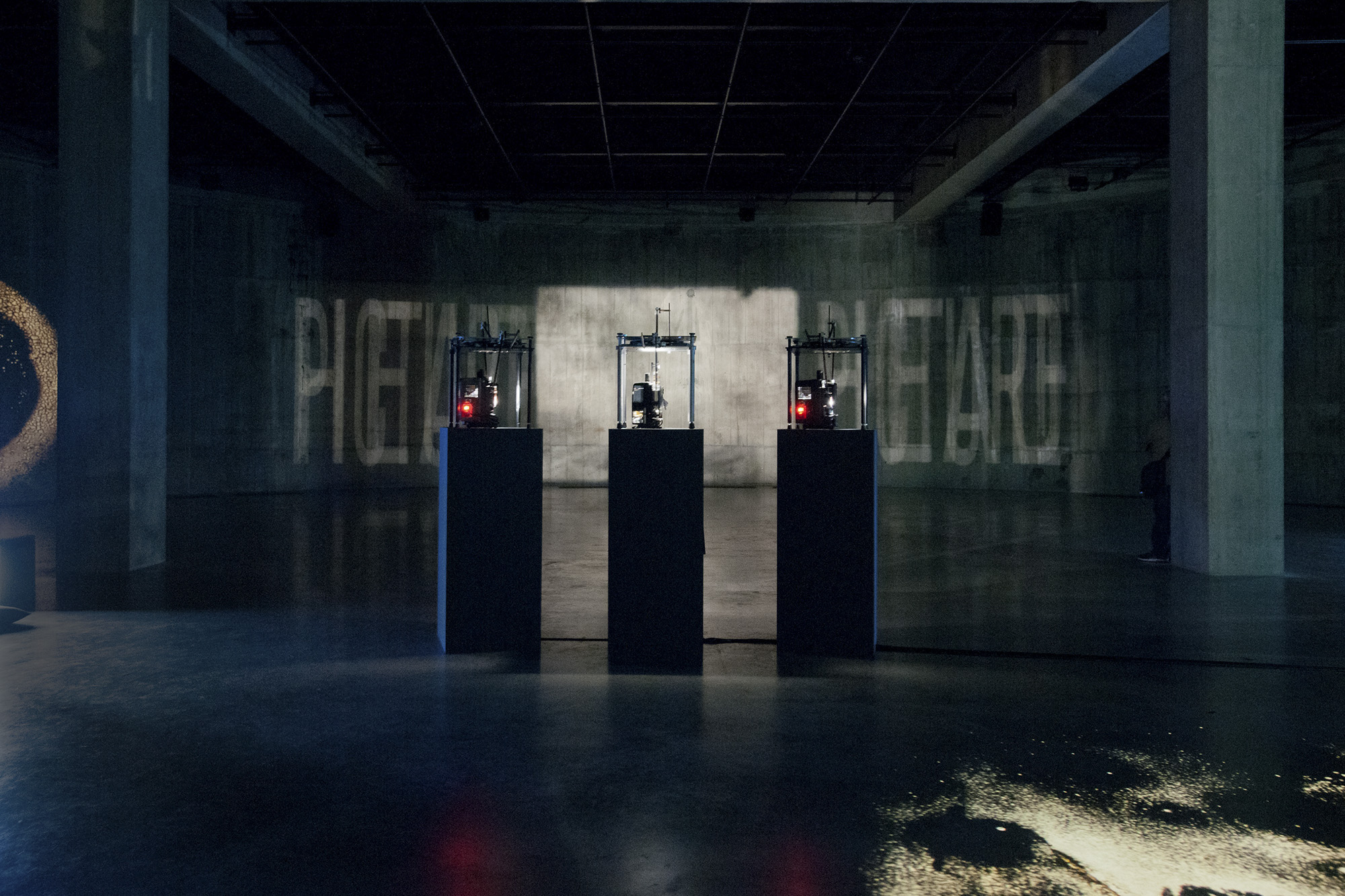